My name is Theo Nix, Jr., a second-generation attorney and 65-year resident of Wilmington. I come from a civil rights family. My father, Theophilus R. Nix, Sr., was the second 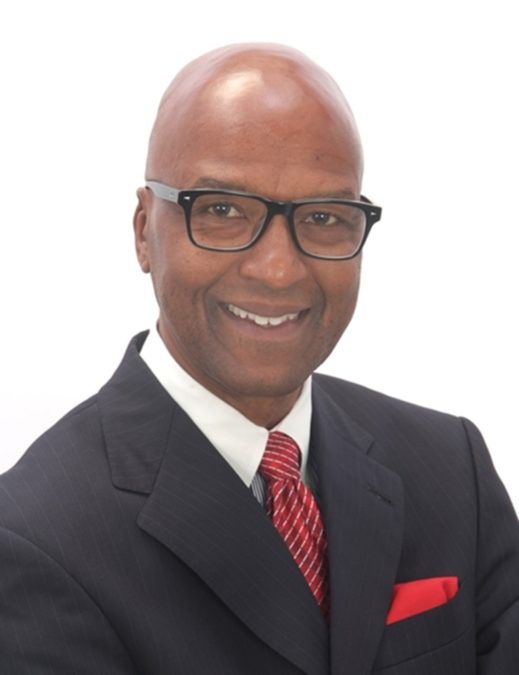 African American attorney in Delaware after Louis Redding. My father fought for the civil rights of black and brown people in Wilmington all of his life. My mother, Dr. Lulu Mae Nix, helped to start the Delaware Adolescent Program, Inc., fondly known as (DAPI), to keep black girls in school when they got pregnant. They cared deeply for black people and for this city. My parents made sure that our people got a fair shake. The people of my parent’s generation worked hard and made sure that everything they did was done with excellence and with integrity. They worked with Herman Holloway, Sr., Al Plant, architect Calvin Hamilton and countless other political leaders and community organizers, both white and black, to help our community. My siblings and I and our children have followed in their footsteps.

This brings me to Mayor Mike. The Bible says that you will know a person by their fruit. In other words, you will know what a person is about by how they treat people and by what they do.

Not by what they say. I did not know Mike Purzycki. Never spoke to the man. But I did see how he turned a swamp on the waterfront downtown to a thriving community. He worked with developers to transform that area into something special. When Mike decided to run for mayor, I thought that if he could, but more importantly, if he would, transform Wilmington into a thriving city, our citizens and City could thrive. Now I want to be transparent and honest with you. In this country in general, and in this state and city in particular, it always seems to come down to race. Black with black and white with white. Most of my life I had always voted black, no matter what. It didn’t matter their talent, content or ethics. Looking back on it now, I actually did my community a grave disservice. So, I voted for Mike four years ago quietly because I didn’t have the courage to come out publicly to vote against African Americans who were also running. I watched from the sidelines what Mike would do for our City. I hoped he would come through. Now after four years, the verdict is in. As a lawyer I go by evidence.

And all of this was done with NO property tax increase for the past three years. Mike inherited a City which was in big trouble. I am not naive to think that any person can wave a magic wand and in four years do everything overnight. I don’t drink the Kool Aid anymore from people who promise the world and crash and burn under the weight of the office.

All of what Mike has done is a great start. Mayor Mike has earned the right to be reelected.

I have judged him by his fruit, and he has delivered for our City and our African American people. I am now going public and urge my fellow citizens to vote for Mayor Mike. It is not about race. It is about competence. He also does not have ethical issues. It was Martin Luther King Jr who said his dream was to be judged by the content of his character, not by the color of his skin. I have judged Mike by that standard, and he has earned the right to be reelected.

Finally, I attach a link to a statement Mike had sent out on the George Floyd matter: https://www.wilmingtonde.gov/Home/Components/News/News/4927/225?npage=4.

It was the most moving letter I have read on the incident. It confirms for me that Mike has a heart for this City and for all of its citizens, including its African American citizens. Cast your vote for Mayor Mike.

— In addition to being an attorney, Theophilus R. Nix, Jr, is President/CEO of DWS Drone School, a global drone and virtual reality (VR) training school, and Drone Workforce Solutions, a drone and VR global staffing and employment company. Both companies are based in Delaware. www.dwsdroneschool.com and www.droneworkforcesolutions.com