Last year’s hit rom-com, Crazy Rich Asians, conclusively demonstrated what was already obvious to everyone else in the world except Hollywood executives: well-made movies about non-white people and minority cultures can be both popular and lucrative. Consequently, cinemas are likely to be seeing more diverse stories with fresh perspectives featuring actors in a variety of colors and backgrounds. But just because the door is cracking open a touch wider, it does not mean that all these films will be revelatory. Case in point: The Farewell.

Based on an actual lie (as proclaimed by the slogan on the poster), The Farewell tells the story of Billi, a Chinese-American woman caught between her two cultures when she learns that her beloved grandmother is dying of cancer. Typical of Asian tradition, the family decides to hide the diagnosis from Nai Nai, the grandmother, hoping to spare her the pain of her situation. They plan the elaborate ruse of a family wedding to provide an excuse to gather everyone back in China to see her one last time. Americanized Billi struggles with this decision, believing that her grandmother should know. The film depicts this conflict, which is both internalized for Billi and also a source of tension with the rest of her family.

Lulu Wang wrote and directed this comedy-drama, drawing from her own family experiences. And the film has been positioned as a showcase for rapper-turned-actress Awkwafina (Ocean’s Eight, Crazy Rich Asians). These two factors are both the creative impetus for the film and its greatest liabilities. It feels like Wang’s personal connection to the story has limited her ability to create a genuine narrative flow. Many scenes appeared to be included more because they happened in her own real life rather than to advance the plot with a compelling rhythm. Awkwafina, whose comic buoyancy helped overcome the familiar tropes of Crazy Rich Asians, displays the limitations of her acting gifts in this role. It certainly doesn’t help that the screenplay requires her to spend most of the movie in a morose funk. The combined result is this film, which, with this setting and characters, should have been insightful, but is instead rather predictable. 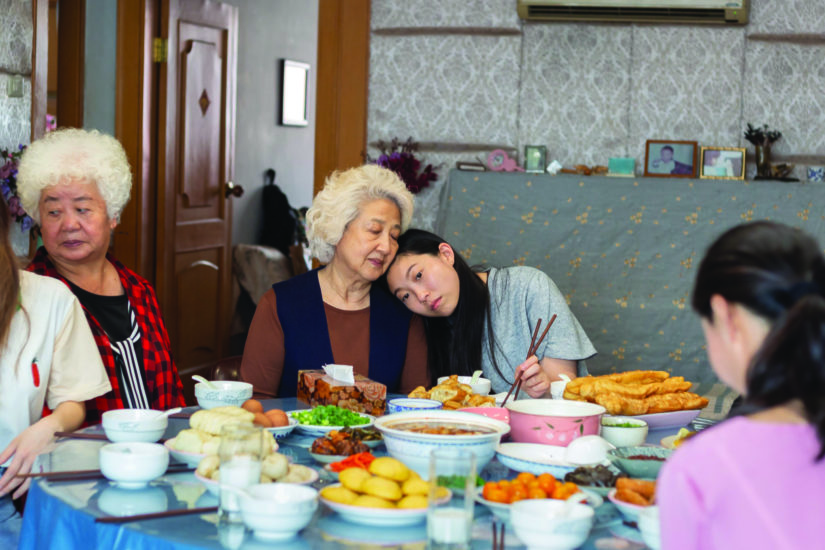 Billi and her beloved grandmother, Nai Nai. Photo courtesy of A24 Films

The Farewell, nevertheless, has its virtues. The supporting cast, especially Tzi Ma as Billi’s similarly conflicted father, Diane Lin as her stern mother, and especially Shuzhen Zhou as the endearing Nai Nai, are all excellent in roles that are comfortingly familiar though distinctly Chinese. Director Wang well captures the poignancy of the family situation and thoughtfully sets it against a subtle backdrop of a rapidly-changing modern China. And I credit both the filmmakers and the studio for making this American film almost entirely in Chinese, with subtitles.

In the end, however, The Farewell seems like a missed opportunity to make a truly memorable and groundbreaking film. It would have been more impactful if it were just better made.

Opening in August: The Kitchen, period mob dramedy with Melissa McCarthy, Tiffany Haddish and Elisabeth Moss, Aug. 9; Amanda Seyfried and Milo Ventimiglia in the screen adaptation of the bestseller told from a dog’s perspective, The Art of Racing in the Rain, Aug. 9; Where’d You Go, Bernadette?, with Cate Blanchett as a wife and mother who struggles to rediscover herself, directed by Richard Linklater, Aug.16; and Aquarela, a hypnotic documentary focused on the power and beauty of water, Aug. 16.

The Farewell: 3 out of 5 stars 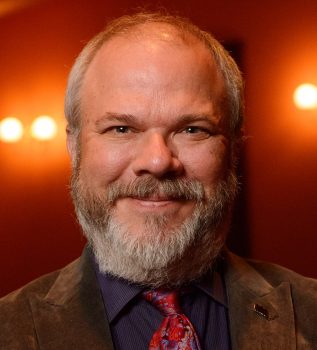 The New Metrics of Farming