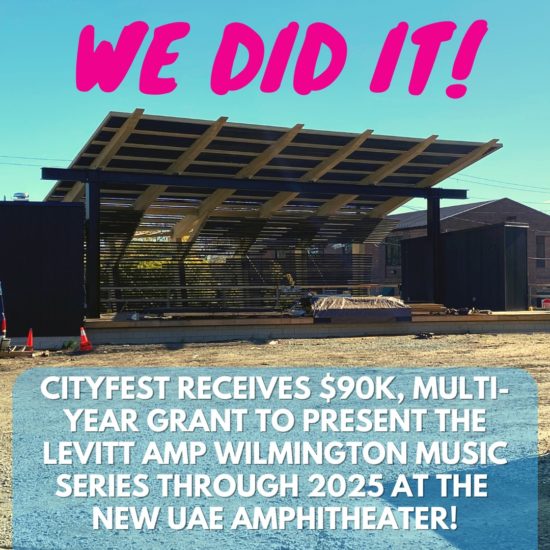 Wilmington Wilmington, through its fun and entertainment division —Cityfest, Inc. — was one of 15 new recipients of a $90,000 matching grant from the Levitt Foundation to produce free outdoor concerts in an underused city public space.In total, 33 towns and cities across the U.S. received Levitt AMP Your City grants for 2023-25. The Levitt Foundation is a social impact funder supporting non-profits nationwide who are seeking to build community through free music in public spaces.

Wilmington plans to use its funding to produce 10 free concerts per year for three years in a new amphitheater at the Urban Artist Exchange, located adjacent to Urban Bike Project at 1500 N. Walnut St. 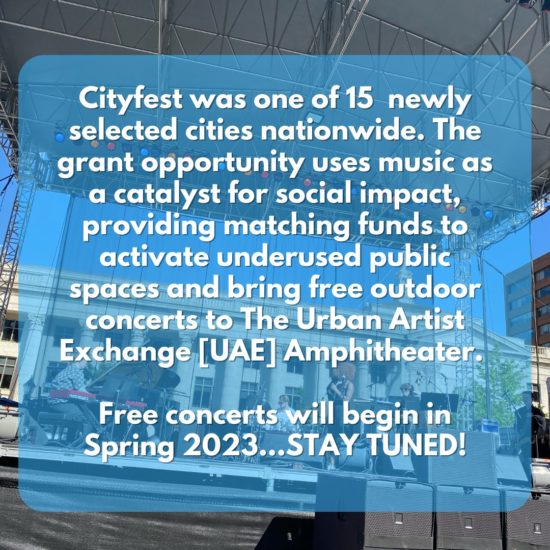 The Urban Artist Exchange currently contains eight art-creating and teaching studios. An amphitheater with lawn seating for 700-800 people is currently under construction with an early-summer 2023 completion date scheduled.

“The concert series will be one component of the UAE Amphitheater,” said City of Wilmington Cultural Affairs Director Tina Betz. Presentations in music, dance and theater are also planned.

“When we first entered into the agreement that created the Urban Artist Exchange, Tina Betz and I imagined UAE would be a distinctive destination known for welcoming creative people and using the arts to transform the East Side physically, socially, and culturally,” said Wilmington Mayor Mike Purzycki. “I noted several months ago that this incredible space has already exceeded all expectations, and we are just getting started.”

60-Second Review – Bones And All