Suggestions from our staff, contributors and readers 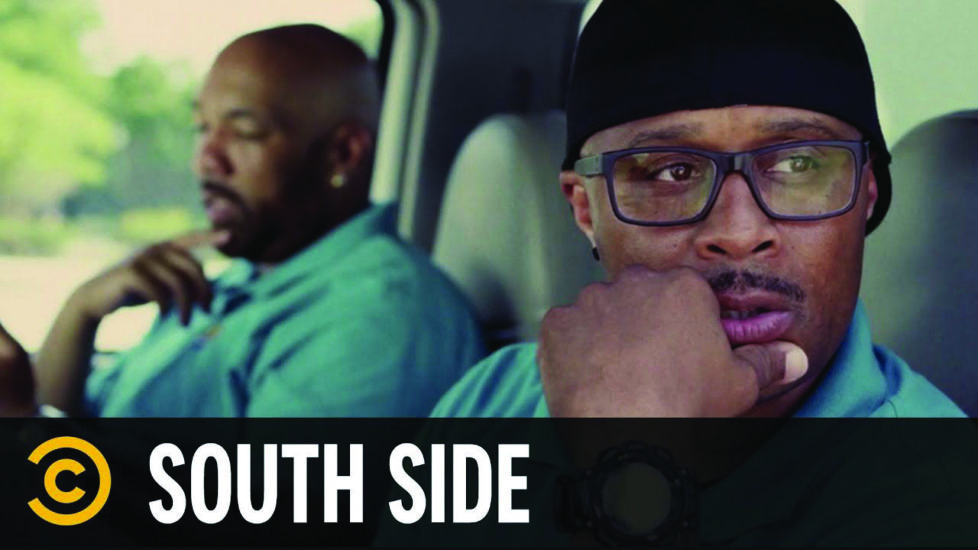 South Side
This new series on Comedy Central, set in Chicago, is about two recent community college graduates out to conquer the world. They work (at least initially) at Rent-T-Own, a furniture franchise with outrageous terms for those foolish enough to become customers. The show is peopled with outlandish and hilarious characters, including two amoral, bribe-taking cops. Many pursue side hustles like black market Viagra and a quickie hair-wave cream that, unfortunately, attracts bats. One-liners and black cultural references abound, so pay attention. An appealing comedy, except perhaps for the sandals-and-socks crowd.
— Bob Yearick, Contributing Editor 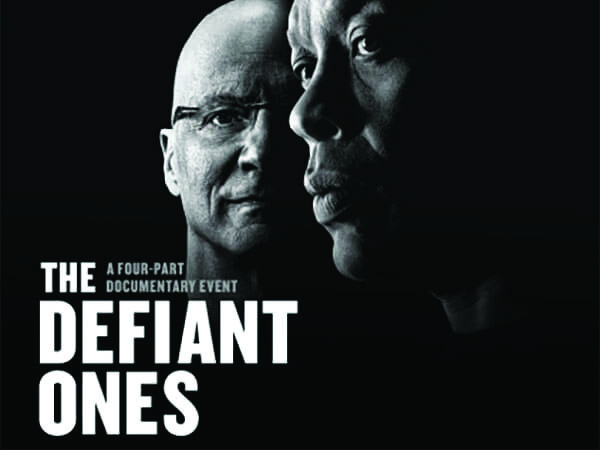 The Defiant Ones
OK, I should have caught this four-part documentary when it premiered on HBO in July 2017. But I missed it then, so I’m making this a WT suggestion now because I bet I’m not alone. The Defiant Ones follows the unique paths of Dr. Dre and Jimmy Iovine, two street-wise men who go on to become music giants, combining creative vision with an always-bet-on-yourself attitude. The two become unlikely partners, found Beat Electronics, then sell the company to Apple for $3 billion (the largest acquisition in Apple history). The Defiant Ones reveals the good, the bad and the ugly in both men’s ascent and features interviews and performance snippets from a virtual who’s who of music, including Bono, Eminem, Bruce Springsteen, Tom Petty and Ice Cube.
— Jerry duPhily, Publisher

I love going on hikes. My Foxhound loves going on walks without his leash. We’ve found the perfect place for both of us. About six months ago, a friend mentioned a great spot where you can let your pooch run free and there are no fences or designated “off-leash” areas —just woods, streams and open fields. The Stateline Woods Preserve in Kennett Square has become one of my favorite places to clear my head on the weekends. It gives Buckley and me a momentary sense of freedom and the kids enjoy it, too! However, if your dog doesn’t listen to you when call its name, stick to the more traditional dog parks. I’ve seen a few folks lose their best friends there in the blink of an eye.
— Matthew Loeb, Production Manage

Have something you think is worth trying?
Send your suggestion to Jim at jmiller@tsnpub.com. 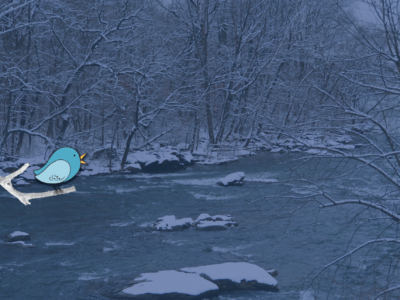