“For the Record” is a periodic feature in which musicians discuss powerful influences and what they’ve been listening to lately.

A good film, one that stirs emotion, is not simply about good acting. Immense effort goes into making each scene perfect, something local composer and producer Samuel Nobles knows a great deal about.

Nobles, a Wilmington native who graduated from the University of Delaware in 2012, has composed the music for a number of short films, including Staycation (2018) and The Arrival (2017).

In January, Sundance Film Festival premiered the full-length film Greener Grass, an absurdist comedy, showcasing Nobles’ score. Since then, the film has been shown at several film festivals and is set to come out on IFC on Oct. 18.

You can also hear Nobles’ music on television. He recently completed his fourth year working on TruTV’s Adam Ruins Everything.

As for production work, Nobles has been busy on a solo project under the name Tip Toes, working closely with executive director for Light Up The Queen Foundation and local artist Sarah Koon to produce her new album.

Considering his significant experience with composing music for film, we felt it would be interesting to have Nobles comment on his favorite movie scores. We reached him by phone at his home in Philadelphia, and he gave us his top five. 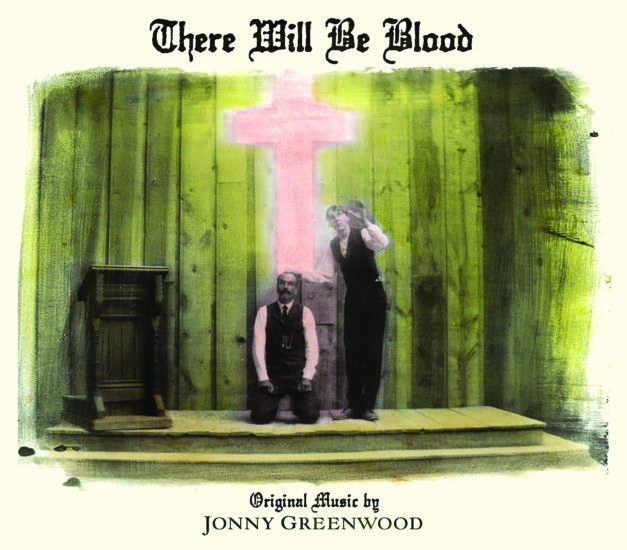 There Will Be Blood –  Jonny Greenwood
This was the first score that I heard from Jonny Greenwood and it blew me away. It so beautifully captures the expansive and bleak landscapes of the movie, and perfectly paints the feeling of someone’s downward spiral into greed and power. The instrumentation is somewhat sparse—mostly strings—but has amazing variation, from totally beautiful to absolutely discordant and unpleasant. 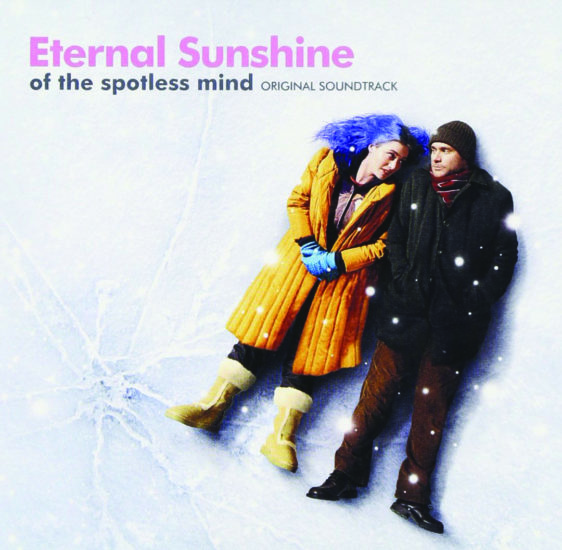 Eternal Sunshine of the Spotless Mind – Jon Brion
I’m a big fan of Jon Brion’s work (Punch Drunk Love, Ladybird, Magnolia). I fell in love with this particular soundtrack when I was in high school, and it feels like it was really formative for the kinds of wistful, emotional progressions that I’m drawn to when composing. The “Theme” piece of this soundtrack is mostly led by a piano and upright bass, which are my two main instruments, so I think it gave me an exciting feeling of, “Hey, I could try making music like this!” 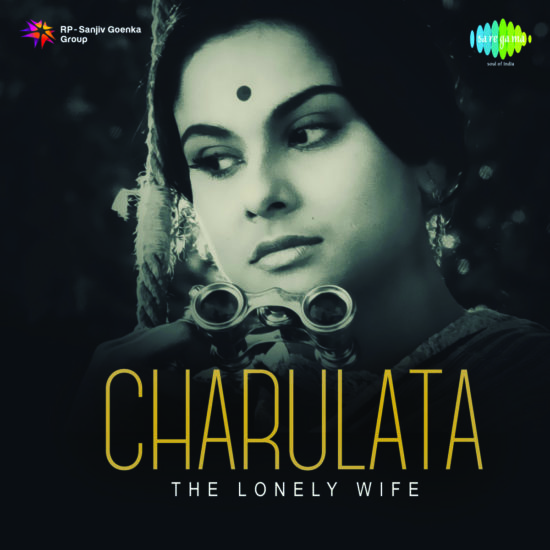 Charulata – Satyajit Ray
Satyajit Ray was an Indian filmmaker and composer who did most of the music for the films he directed, which is pretty mind-blowing. I love the quality of his music, particularly from the ‘50s and ‘60s. These old recordings have such character and color that is totally unique. Again, the word wistful comes to mind with his music. “Charu’s Theme” is one I really love, as it does this unusual dance between major and minor that flows so beautifully and creates a strong feeling for the movie.

It Follows – Disasterpeace
I love horror music soundtracks – the tension, pacing, and soundscapes feel like an entirely different playing field for composing. Disasterpeace’s score in this is super dynamic and is a really cool use of modern synths and reverbs. There are so many discordant drones and jarring tones that make you feel totally uncomfortable throughout the movie. It was a really crucial part of the film. 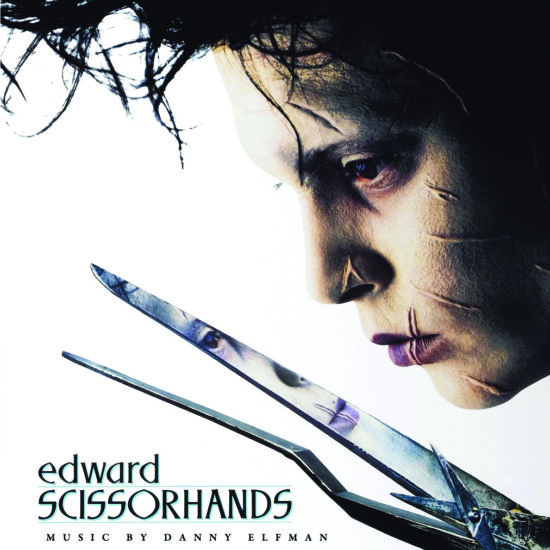 Edward Scissorhands – Danny Elfman
I feel like I’ve seen this movie 1,000 times, just from growing up in the ‘90s and so often stumbling upon a TV airing of it, so I feel a lot of nostalgia with this score. I’ve also always been a sucker for old-time Christmas music—the choirs, harps, bells, strings—they’re so grandiose and pretty to me. I feel like Danny Elfman incorporated a lot of that kind of instrumentation and feeling into this score and it really hits the spot.

At Peace in Delaware

The Reemergence of Fordham & Dominion