A Man Called Otto is a very faithful remake of a 2015 Swedish comedy, A Man Called Ove. It casts America’s most lovable actor, Tom Hanks, in the central role of a man who has become a growling, groaning curmudgeon to everyone around him. The fact that we all know that Hanks will turn out to be likable after all doesn’t really detract from the quiet charms of this modest film comedy. The question merely shifts from “will he chill?” to “how will he chill?” The real coup in this predictable but entertaining movie is the casting of Mariana Treviño as his next-door neighbor Marisol, the catalyst for his redemption. The actress, making her American feature debut, is utterly winning 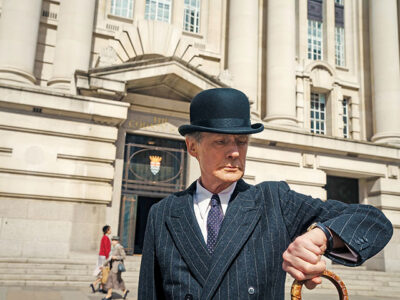